The Best Walk I Ever Had

I was having a conversation with a couple of people at Berryhill in River Oaks. (By the way, have you tried Berryhill's margaritas? They are so strong. Just sayin). We were talking about running. If you are wondering why these conversations keep happening to me, it is no accident. I often just show up to random places and put people in a position where they have to react. I like to spruce it up, so to speak. Never a dull moment with me.

Anyway, they were saying that they had tried running before, but hated it. They had never got to the point where they could just let their brain let go. Many people ask me how I could run a marathon. I always say because I love to think and reminisce, iterate, and dream. On my run today, I had a great memory. I'll tell you about it.

I had just arrived in Beijing, China. It was a long flight. I flew Air China. I was told that they were the worst airline, mainly because of the food. Man, was it true. I was served frozen food that was still frozen. I decided to just eat the Starburst that I got form the duty-free shop the rest of the flight. What a great way to fuel for the race. See what I mean about anything and everything happening before the race.

When we got to Beijing, the airport had no lights or AC in the section that we were in. We had to stand in line for an hour to go through customs. Don't get me wrong, I'm not negative, but it is hard to deal with culture shock when I am hungry and sleep deprived.

Finally, I arrived at my hotel. I went up to my room. I ordered some Pizza Hut. Yes, my first meal in China was some Pizza Hut. I had no choice. We would only stay there tonight and tomorrow the would be off to the Great Wall to inspect it. We were staying at a hotel next to the wall. We had to travel two hours to get there. I was ready to get this party started.

After we boarded the bus, I found my seat next to this gentleman from California. His name was Paul. We had a great time getting to know each other. It made the two hour drive really short. I looked out of the window to take in the Chinese countryside. the bus comes to a stop. We had arrived to our hotel.

After getting settled in my room, I took a hot shower. I put on my white linen pants and white off the shoulder top. I put on some fresh makeup and decided to take a walk. I wanted to get an idea of this town and where I was.

I left out the back of the hotel. When I got to the road, I decided to go straight. I had seen some birds in cages. Everyone who knows me knows that I love birds. I went to check them out. I saw a couple of shops and restaurants before heading towards the fountain at the end of the long road. There was a lot of people collected at the fountain. I wanted to see what was up.

When I got to the fountain, I began to understand that everyone was staring at me. It became uncomfortable, so I decided to turn back around. The people crowded there were couples that seemed to be waiting for something. Then, I understood exactly what they were waiting for. I saw a long line of children on bicycles and on foot going down the road to connect with their parents.

This seems really ordinary, but something was different about this experience. The children were staring at me and the other arrivals with their mouths wide open. They stared, only barely blinking in disbelief. I looked back at their parents and they were doing the same. The entire town was staring at me and the other runners. Since, I came alone. I walked alone. I stopped and collected myself before I continued. Like lifting weights or like any other workout, I wanted to have good form. I tightened up my core, puffed my chest out, straightened out my back and rolled my shoulders back and proceeded to back to the hotel.

I kept my eyes forward. My chin up and kept on walking. And yeah, It was really strange to be stared at like that, but I couldn't help but think what they must be think about the newcomers in their town. It was truly a walk to remember. And by the way, I totally recommend the great Wall Marathon is a one of a kind adventure of a lifetime. Thank you for following me down this trip down memory lane.

Astros search for a manager enters the homestretch. Who will it be?

Texans promote from within for new DC as changes begin

Which protein shake is right for you?

After writing last week's article about supplements, the subject of protein powder came up. I have been asked many times, which is the best protein powder. Many people, especially those who are aspiring runners, think they are only for muscle heads. The truth is is that they really help people with busy lifestyles to get the nutrition they need to get to their goal. Here are a few extra guidelines on choosing your go-to protein shake.

Whey protein is known for its fast absorption making it ideal for weight and strength training. It makes a quick meal on the go or right before a workout. It provides enough energy to get you through a hard workout. It is great for after your workout. It will give you energy to get you to the next meal without the shakes. Most powders are comprised of 85% lean protein that is derived from milk with low fat content and carbs.

Hint: Do not take right before a run. Running and strength training are different workouts. It will wreck your run. If you must, wait 1 hour before running. A light protein bar like a Lara Bar is best for a quick run.

Casein protein, also derived from milk, is best known for slow absorption making it a great option before a long run. It will not make you nauseous and will get you through the workout. Another benefit to casein protein is because it absorbs slowly (about 3-4 hours for your body to absorb it), it is great for a before bedtime snack. In fact, it will ensure that your muscles are getting fed continually. You will not wake up famished and you will not wake up with bloating.

Hint: To make sure your are staying faithful to your diet, schedule 1 scoop with a small apple for your midday snack and 1 scoop around 9pm after dinner to curb your munchies. 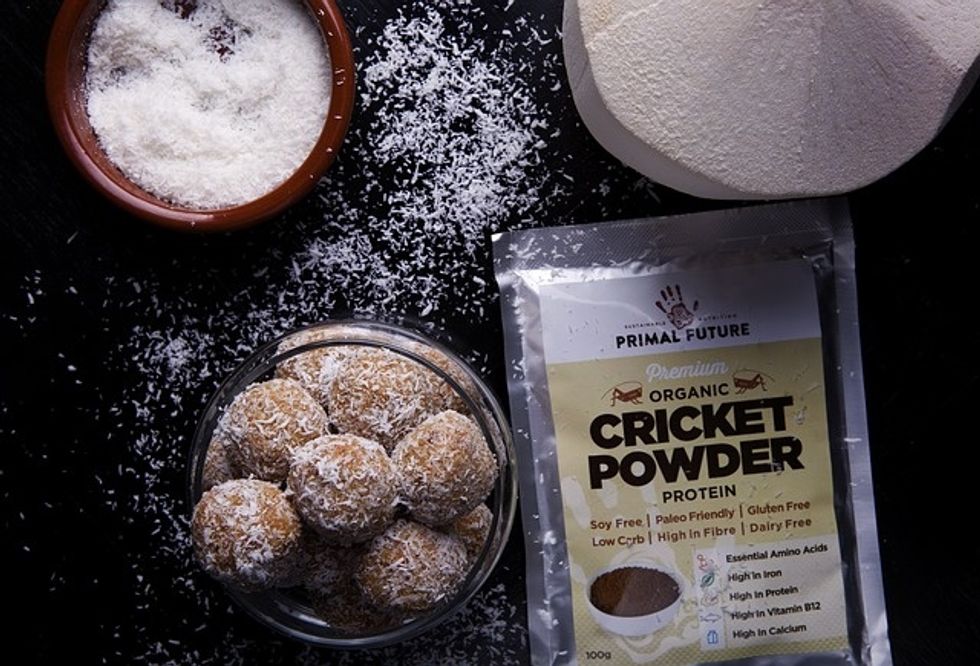 With the studies being done on animal protein causing cancer and other health issues, society is moving away from animal proteins. For people who are vegetarian and vegan, many types of protein powders that have been proven as just as affective as protein powders derived from milk. Vegan protein powders can be derived from brown rice, pea, nuts, hemp, and chia. After using one brand, I found that it was great to have before a run and did not make me nauseous and it also tasted great. These are a great option for anyone even if you are a carnivore.

Hint: Choose a protein powder that combines different sources of protein for the complete package of amino acids.

The conversation about protein powder is a long one. Finding out which one is best for you is really up to you. Even with best of guidance, you still must decide for yourself. I suggest you get to trying some brands to find your favorite. It would be best to get a trial size or the smallest size just in case you do not like it. Make sure that you try it before your different types of workouts to see how you fare. Happy tasting!